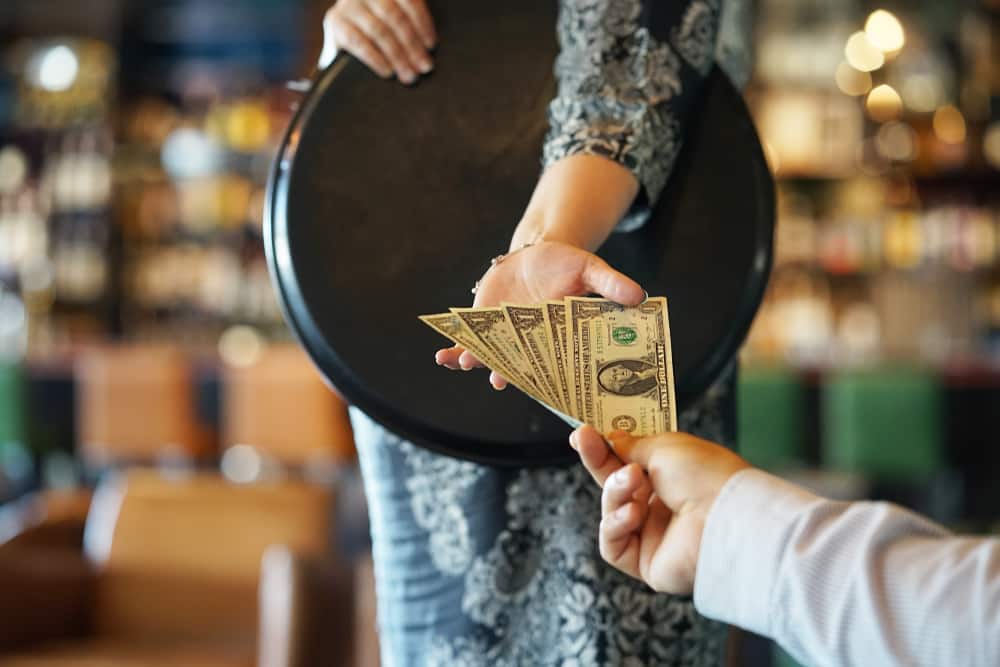 Sarah Neate, Editor in Chief of Ocean Finance said: “Our research also found that 25-34 year-olds Brits tip the most, spending more than £30 per month on tipping. As it’s customary to leave 10% of the bill when eating out, and this age range tends to socialise and eat out a lot – this may explain why they tip the most.”

Sarah Neate, Editor in Chief of Ocean Finance said: “Whilst cash tips are already protected, this new legislation means hospitality workers will also be entitled to tips that are paid via a debit or credit card. This is especially important in a growing cashless society.”

To help those who are unsure how much is the right amount to tip, Sarah has provided her top tips below:

Information from the article is from Ocean Finance