The cost of living for students has increased sharply over the last year. The 2021 NatWest Student Living Index takes account of student spending and income to calculate a score for university towns and cities across the UK. This year shows a 7% increase on the average score with supermarket spending up 5%, and rent up almost 20%, significantly contributing to this.

Sheffield tops the list of UK cities for the best value for money. Below average rent prices, higher term-time incomes and cheaper nights out all contributed to Sheffield being named the most affordable student city.

The 2021 NatWest Student Living Index surveyed 2,300 students across the UK to determine the most affordable place to study. The survey accounts for a range of factors, from how much students spend on going out to how much time they spend studying.

Monthly income for Sheffield students averages at £1304.20, and with a lower cost for bills and groceries they’re left with a disposable income of £714 per month. 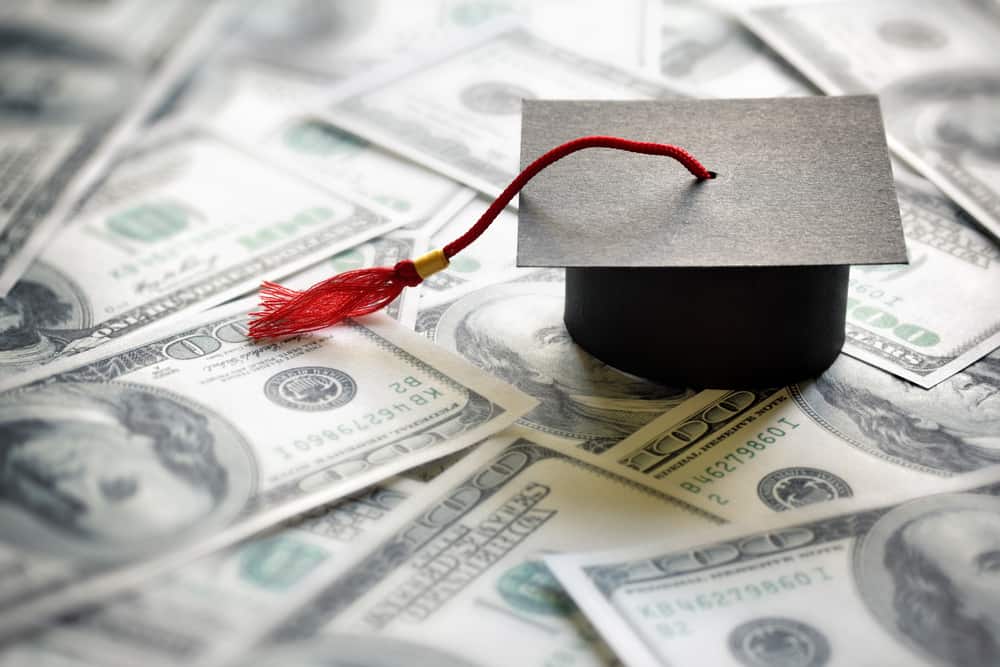 Students at historic universities such as Edinburgh, Oxford and Durham were the most likely to rely on their parents or family for income. Edinburgh students received 53% more from this source than the UK average, working out at an extra £110 per month.

Glasgow students are the most likely to gain income from term-time work, along with Sheffield and Exeter while those studying at Oxford were the least likely.

Oxbridge students top the term-time income rankings, receiving nearly £240 more than the average UK student per month. York sits at the bottom of this list, whilst Glasgow has made significant increases of over 32% in students’ average monthly income from the previous year.

The increase in term-time income has brought with it a 5% rise in year-on-year spending. The majority of this continues to go towards supermarket food shopping, which now equates to almost two and a half times as much as any other source of spending, making up a fifth of total monthly expenditure.

When it came to budgeting, over half (55%) of students use an app to help manage their finances, with Exeter students being the most committed to saving, putting away 15% of their income each month compared to the 9% national average. Even so, more than one in four (27%) find themselves running out of money before the end of the month.

In contrast to the previous years, students are spending more on clothes, shoes and accessories than on going out to gigs, theatres, and clubs – the spending on which has dropped by nearly a third.

With COVID-19 causing universities across the UK to take teaching online, the research found that almost a third (31%) of students were very dissatisfied with the value of their online teaching this semester. Durham received the lowest ranking in terms of value for money and its students were the most likely to believe their ability to achieve their degree would be harmed due to the pandemic.

With a third of students moving to their university city before returning home in their first semester, over a third (38%) were offered either a rent break or a reduction in rental fees. This was more likely to happen in Cambridge, where almost two in three (62%) students received a discount in a city where rents are among the highest in the UK at £578.70 per month. Glasgow was the least likely to offer a rent holiday but also ranks the lowest for average rent price at £447.40.

Andy Nicholson, Head of NatWest Student Accounts said: “The cost of being a student is increasing, making it more important than ever that students properly manage their finances. We offer a range of tools to help, including spend categorisation in our mobile app so students can see exactly where their money is going every month and a savings goal tool to help develop a strong savings habit.”

Find out more at www.natwest.com/students