The Toluna Financial Services Sentiment Indicator (FSSI) is a bi-annual study exploring key issues related to the UK population’s personal and household finances, attitudes towards financial institutions in the UK and behaviours in relation to personal finances. The latest research surveyed a nationally representative sample of 1,081 members of the UK public. Confidence in banks and who we bank with remains high – in sharp contrast to how we feel about the UK government.

High street banks and building societies are leading the charge when it comes to higher confidence in financial institutions.

In contrast, confidence in the UK Government is continuing to decrease, following a high point of 43% in May 2020 which currently stands at 35% (a decrease of 8% points in the last year).

Despite banks ever-increasing use of digital banking services and bank branch closures rising, it’s clear the UK public is still keen to use bank branches for a number of reasons, especially those aged 18-34 years old:

Amongst those not having gone to their bank branch in the last 6 months, two in five (40%) still stated that they feel it was still important to have access to a bank branch. So why do we want access to a local bank branch? 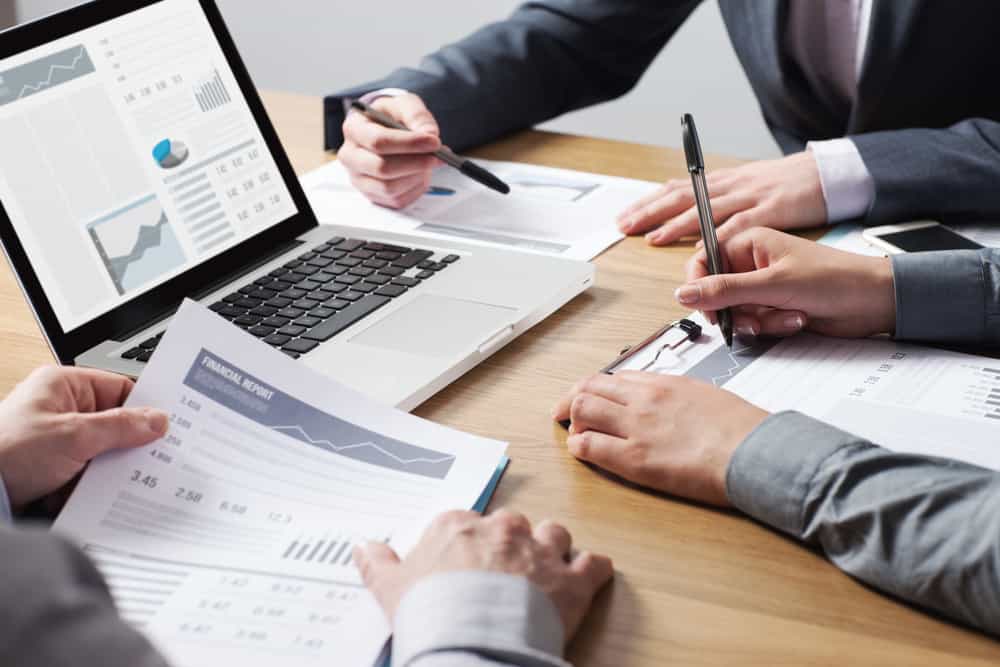 Communication from financial services firms must improve from a clarity perspective

Throughout the pandemic, most public and private sector organisations in the UK have looked to help customers access the services and products they need to ensure limited interruption to their day to day lives whether that’s freezes on loans and credit cards, through to furlough payments.

Nearly three in five (58%) of the UK public recall receiving communications offering support in response to the pandemic, with email being the most popular method financial institutions have used to contact customers (44%). This was followed by a letter (22%) and a phone call (9%)

Clarity of communications, however, has fallen short of the mark

Of those people who were contacted, only (48%) found all communications to be extremely clear and easy to understand.

One in eight (13%) found the communications from financial services organisations offering support difficult to understand, containing lots of jargon and being extremely unclear.

“In a time when banking brands are looking to digitalise and streamline their business model, it is both interesting and reassuring to see such a large proportion have visited a branch in the last 12 months. In short, our research more than suggests that there is still a place for the bricks and mortar bank branch, as they serve the public on multiple fronts, ranging from social wellbeing offering the public interaction and reassurance, through to ensuring that those unable to service their account online are also not forgotten in the digital revolution.”