Lax wifi router security is leading to millions of people are putting their financial details and other data at risk by failing to change their wifi router passwords on a regular basis.

New research has found that a large minority of people are unaware that fraudsters can hack these routers in a bid to spy on us and steal our personal info. It’s therefore important that passwords are changed regularly, and that all passwords are difficult to guess. Don’t be lax when it comes to security and protect your wifi.

The research by Nationwide Building Society found that about half of all people who know how to change their router passwords have never done so. Even of those who have changed their passwords, one in three admit to having initially used the default passwords that came with their routers. Meanwhile, half of those who have changed their passwords have used familiar words and patterns, which makes it easier for criminals to guess.

Nationwide said all this increased the risk of consumers having their personal info – including bank and card details – stolen by hackers. 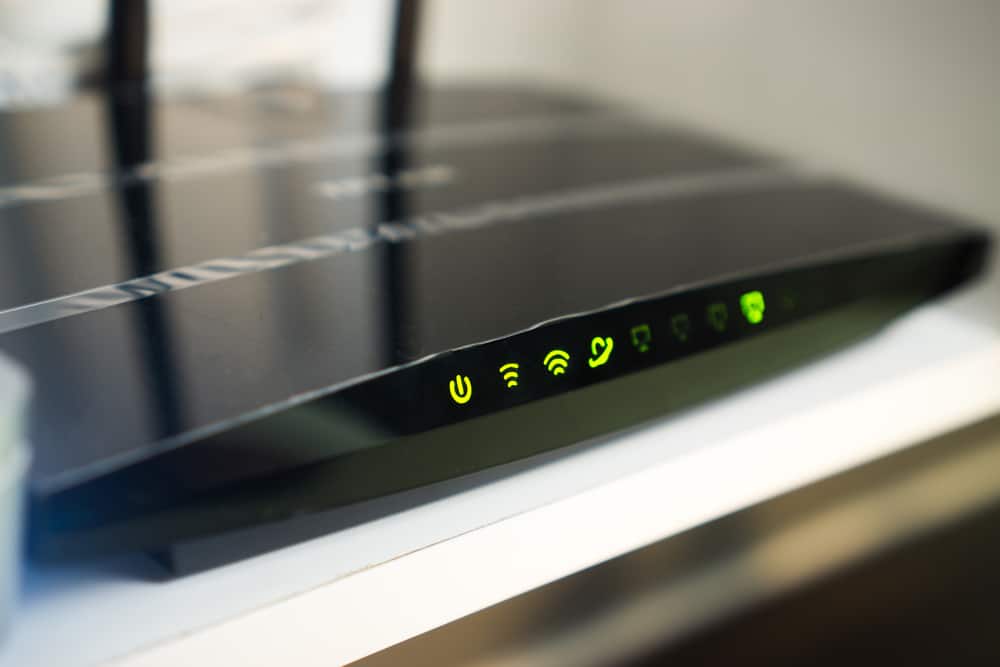 “Routers play a vital yet unglamorous role in the vast majority of homes up and down the country, as they sit behind televisions, in cupboards and generally hidden from sight,” said Matt Rowe, Nationwide’s director of cyber security.

“But we also appear to be taking them for granted when it comes to security. This means that for many of us, we are putting our data and finances at risk by failing to change and update passwords and run updates.”

Outside the home, there is also a security risk for people who use public wifi without taking sufficient care. If you are not 100% sure of the veracity of a public network – at an airport, for example – it’s best to steer clear of it. If you want to risk it, don’t use it to access banking websites or apps.

“We lead increasingly busy lives and we demand access to the internet at all times, meaning we will often look to use public wifi,” said Mr Rowe.

“However, this is far more easily spoofed or hacked by cybercriminals and, if you access your personal information, including your bank accounts, you could potentially be opening the door to them getting access to your personal data and money.”