With the ongoing impact of the pandemic, not to mention rising living costs and the financial pressure of delivering the perfect Christmas, entrepreneurial Brits have taken to starting a side hustle, which have helped them bank an average extra £6,300 of personal income in 2021 alone.

The survey, conducted amongst 2,000 UK workers by Fiverr (NYSE: FVRR) found that almost a fifth (19%) of workers have a side hustle, a figure that increases to 31 percent amongst 16-24 year olds. 58 percent of those with a side hustle have taken one on since the pandemic began in March 2020.

Further evidence that the pandemic has been a catalyst for people branching out and exploiting their skills outside of the traditional workplace, is supported by more than 1 in 10 (11%) workers saying they would consider side hustling due to being furloughed.

There is also an ongoing level of uncertainty around employment, with nearly a quarter (23%) of workers surveyed saying they would consider taking on a side hustle as financial backup due to concerns around losing their jobs. 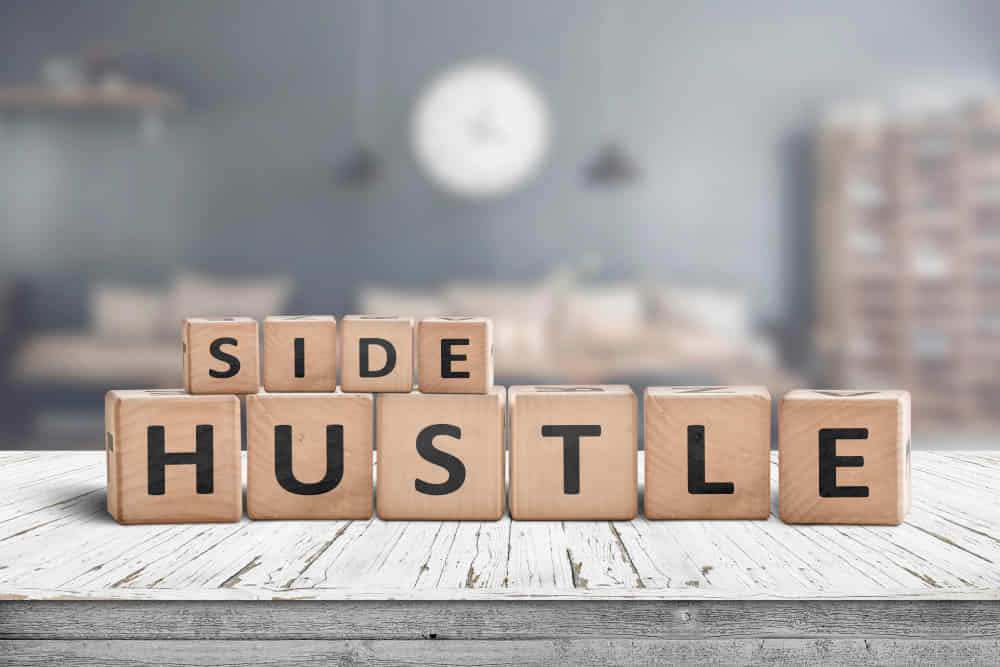 However, concerns around rising living costs are the key driver to earning more money, the reason that tops the list for 60 per cent of those who would consider a side hustle. But Gen Z seems to be among the most concerned with living expenses, as this figure rises to nearly two thirds (61%) amongst the 16-24 year old age group.

Another factor playing on the mind of respondents is the upcoming festive season, with over a third (37%) of potential side hustlers stating that they need to make more money in the run up to Christmas.

Although services for side hustles range from gaming and voiceovers, to PR/Marketing and copywriting, there is a clear preference, and demand, for online services. A full breakdown of side hustles can be found below: